Showing posts from September, 2014
Show all

The Apple Watch is a design monstrosity, an interface from hell 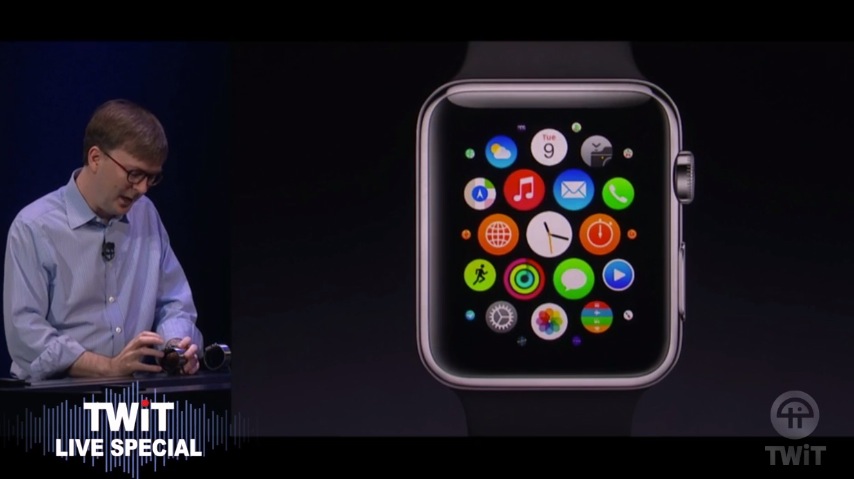 Noises heard from below ground in Palo Alto... Now, I'll get pilloried for this, no doubt, by Apple fan boys - and note that I own lots of Apple kit (Macs, iPads, iPhones), so I'm no hater - but it has to be said, the Apple Watch is a terrible, terrible design that will go down in history as a huge flop. I'm not talking about the physical appearance - though that's rather thick and clunky if we're honest (though no more than other current smartwatches). I'm talking about the interface and operation. This is 2014 and we want elegance, we want consistency. The Pebble smartwatches are quaint in just having buttons, but OK. Last-gen, a little limited, but great battery life (thanks to the screen tech). The Android Wear smartwatches are purely touch driven and relatively elegant as a result, though current hardware is still first generation, obviously. Apple, of course, will get it right, we thought - show us how simple, how elegant a smartwatch interface c
Post a Comment
Read more
More posts