Showing posts from September, 2017
Show all

Review: a couple of my favourite Apple iPhone 7 Plus/8 Plus cases 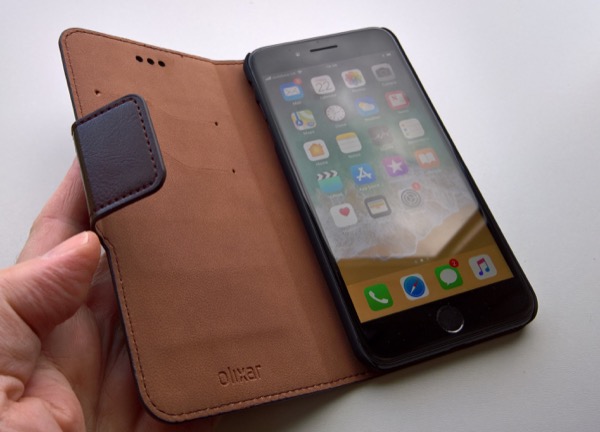 Reviewing the Apple iPhone 8 Plus for a week or so hasn't been without its trepidations. Not least that the phone is both very expensive and very droppable. Cases and iPhones seem to go together like strawberries and cream!

Happily, I found two terrific solutions. Both claim to be for the iPhone 7 Plus, but they fit the 8 Plus perfectly too.

Olixar Brown Leather-style Wallet (£8 - on offer!) If you're going to have a case for your iPhone, why not go all out and make it fully protective and fully functional? This 'leather style' case feels far better than it has any right to at £8 and is amazing value.

The iPhone sits in a tight fitting neoprene lined sheath and then the faux-leather wraps around as shown above and below. There's the inevitable in crease in cased thickness:

...but the big gains are protection from the front (i.e. to the screen) and when watching media. This latter is very interesting, given the iPhone 8 Plus's enhanced speaker set-up - they'r…
Post a Comment
Read more 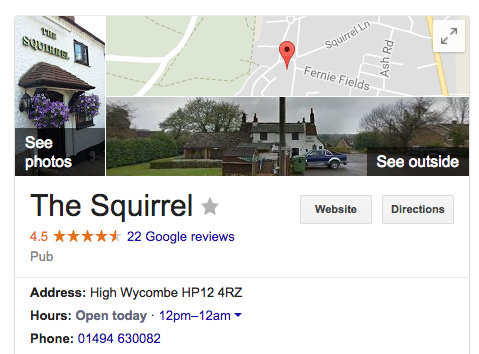 Just a reminder about the Phones Show Chat pub meet at The Squirrel, High Wycombe HP12 4RZ, from 8-10pm on Sept 25th 2017. All welcome. Star guest is Ian Maxfield or Imaxrepairs fame, though he WON’T be repairing phones over the pub table, live. Shame! 8-)


Near the M40 junction, so a doddle for anyone driving IMHO. Plenty of parking. Quiet venue etc.

No idea what to expect, I've had as few as one person turn up to as many as a dozen!
Post a Comment
Read more 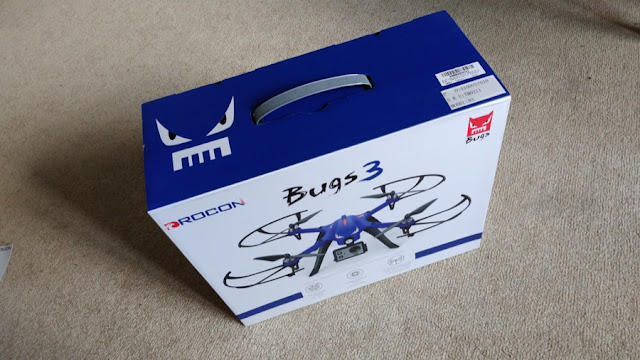 [And I also have some discount codes, which should save you 20% or so on each. No guarantees, but try ZE79A4G6 for the drone on Amazon UK, 3UE8L7BJ on Amazon USA. And for the action camera, try NO3S8T8W on Amazon UK and V5RFI43U on Amazon USA.]
These were sent to me for evaluation, I should mention. Total value £150, so not cheap, and there are quite a few caveats below. But I also want to emphasise that this is the very start of the 'drone' marketplace, even so. The really capable drones (auto-tracking, auto-homing) are of the order of five times more expensive. Yet we all have to start somewhere and, having gone through numerous remote control aircraft in the past, I know only too well that a lot of crashing and (sometimes) destr…
Post a Comment
Read more 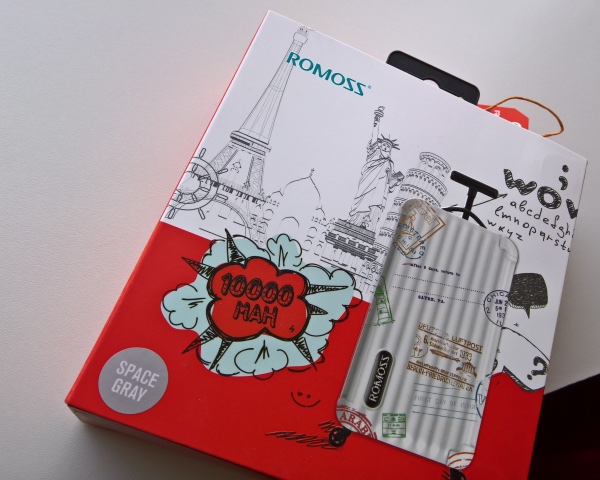 It's not often that you see a different 'take' on the traditional USB power bank - and I really wanted ROMOSS's latest gadget to be an ultimate accessory. Yet it falls short, as much conceptually as in practice.

The ROMOSS UPower 2-in-1 is essentially a 10000mAh twin-USB output power bank, but instead of an input socket you charge up the power bank itself by plugging it directly into the mains. Simple, eh? One gadget with no wires of its own that can be charged from the wall?

The UPower 2-in-1 is beautifully packaged and robustly made in glossy ridged plastic - the look and feel is a 'love it or hate it' design, but I never really got the luxury of making my mind up about this because of the two major downsides that I identified.

Firstly, the idea of building in mains input is to reduce bulk, i.e. not having to carry a mains adapter and cable with you. However, while this works for USA residents, since the folding mains pins are flush with the body, anyone from…
1 comment
Read more 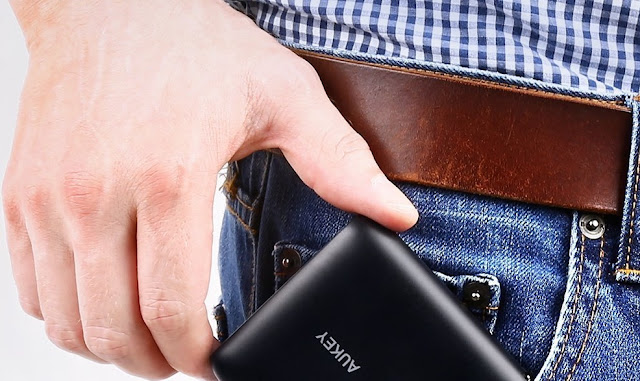 Admittedly this post comes too late for most of the 2017 'festival' scene, but it's timely to get yourself prepared for next year. Or perhaps for winter trips out (in the Northern Hemisphere)?

The problem I keep facing is that family members head out into the great outdoors/parks/festivals and, on their way out, often say that they're worried that their phone is going to run out of power.

Which is in an issue for them and also for me as it's me that has to liase with them at midnight, trying to pick them up from goodness knows where with each 30 second call preceded by "My battery's on 1% and it won't last much longer!"

Now, I've a selection of power banks in my cupboards, as a result of various reviews, from the tiny to the enormous. But the former have only enough charge to sort out one phone, while the latter are just too large and heavy to expect a family member to lug them around all day.