March 15, 2008
As someone who started with vinyl records (LPs) back in the 1970s and graduated through cassettes to CDs, I get fed up with so-called audiophiles who say that vinyl recordings sound better than the same pieces on CD. They're simply talking rubbish.

In favour of their argument, they suggest that the 44kHz sampling rate of digital music means that the 'full' analog waveforms of music aren't stored when on CD. They'd be right, but unless we're talking about piano music and the listener is a 20 year old afficianado with perfect hearing the difference is completely inaudible.

Certainly for 99.999% of people, and especially those who like listening to music a lot (and fairly loud), hearing won't be perfect. Even more so as we all get older.

In favour of CD 44kHz sampled music, there are many factors, including: 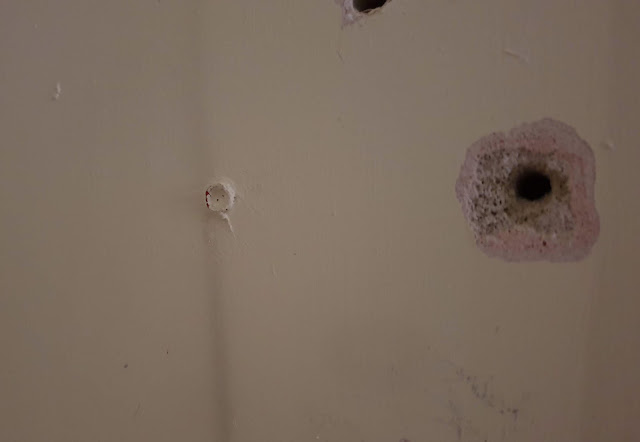