Why Google Stadia will be a flop

June 14, 2019
You'll have read about Google's new gaming initiative. Here's the write-up on Wikipedia. Essentially, it's cloud-based gaming, with all rendering and visuals generated in the cloud and delivered to 'dumb' terminals - Chromecasts, laptop screens, and so on, which is OK up to a point. But the bandwidth requirements are horrific - an absolute minimum of 10Mbps and a more usual ramp up to 35Mbps.

Now, these connection speeds aren't impossible, especially in the tech world of 2019. I mean, look at the average family these days and there's a good chance that most family members are using the Internet in some capacity. It doesn't take many iPlayer or Netflix streams to add up to 50 or 60Mps, for example.

BUT. There's a huge difference between video streaming/downloading i.e. content consumption, where there's a huge background buffering factor that makes sure that nothing is missed, and a real time gaming experience, where you're playing multi-player titles against people all around the world and where even a tenth of a second's delay, buffering or latency can mean death or a failure in a game. 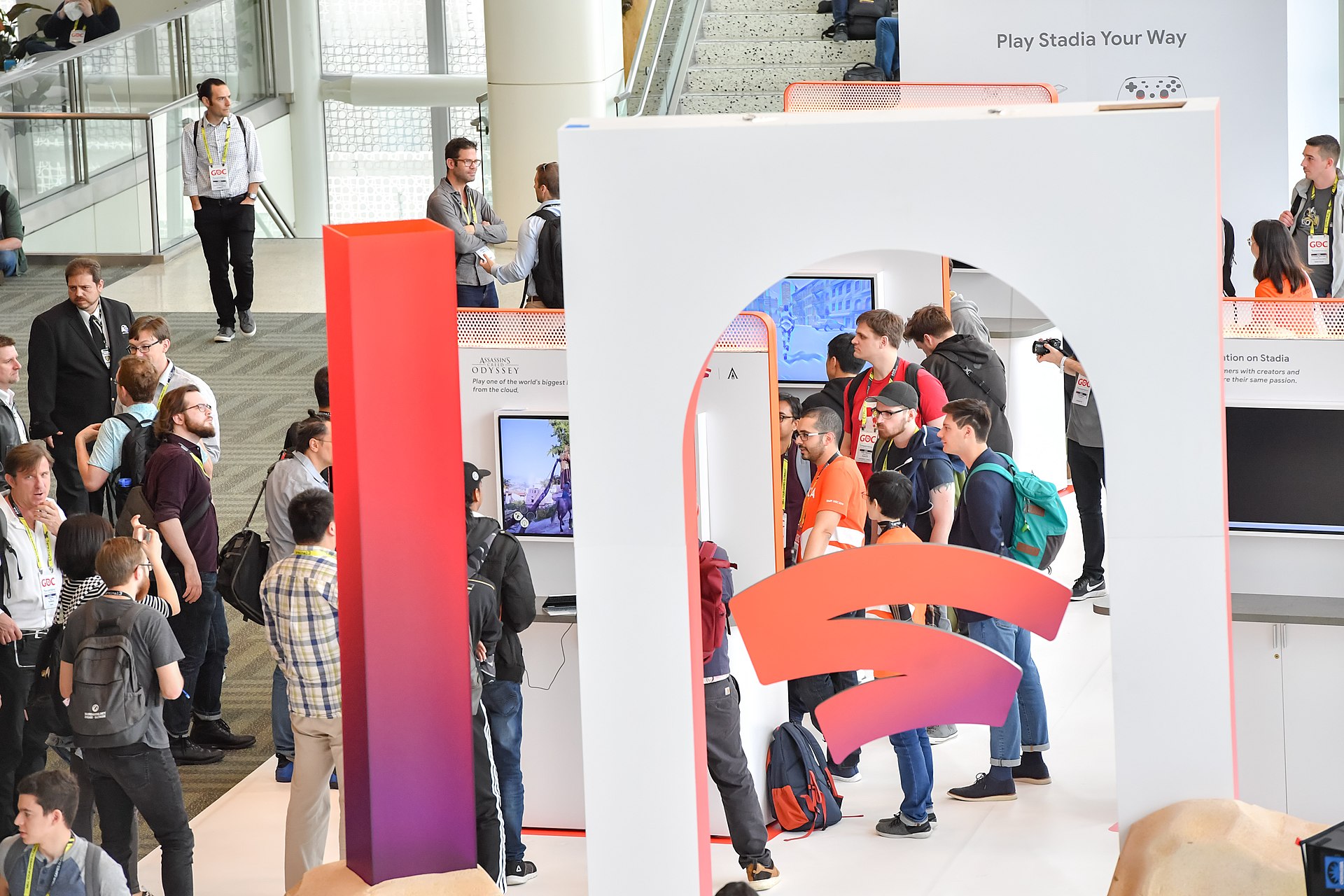 As a result, I'm expecting several of the following statements to become commonplace if Google Stadia gets any traction whatsoever.

"I was homing in Joe's position, had him in my sights and then it all froze for a moment when mum turned the microwave on. A second later I was on the ground..."

"Sorry, I can't play you on Stadia in the evenings. Everyone's home from work and our Internet speeds drop to less than 10Mbps. I can play you at 4am though, if that helps?"

"What do you mean you've stopped our broadband? It's supposed to be limitless!" "Oh, subject to fair use, sir. You've gone through a Terabyte in the last three weeks and that's just not fair to everyone else in your area."

"Yeah, I'm sorry I let our team down and you all died. I was with you behind the volcano and then my train went into a valley and I lost connection for about 20 seconds."

You get the idea.

Now, obviously, throwing humungous bandwidth at the problem, especially with 5G helping when mobile, CAN solve the problems. But we're not there yet. Guaranteed home broadband of (say) 30Mbps with no glitches or slowdowns whatsoever and guaranteed mobile data at (say) 20Mbps, again with no dropouts or glitches (especially if you're physically moving) are several years away.

Google Stadia may just be a gaming vision from the future that has arrived a little too early. In 2010, in 2015, heck in 2020, gaming will be far more fluid, far more reliable using the immense horsepower in our PCs, our consoles, even our phones - and let the data backend be just for gaming data, not the actual visuals.

In the meantime, if you're planning on experimenting with Stadia then best check out your broadband and mobile data caps - you'll need to be truly limitless for all this to work! 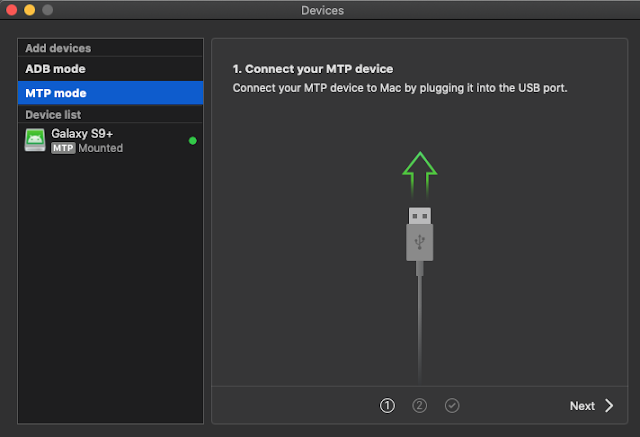 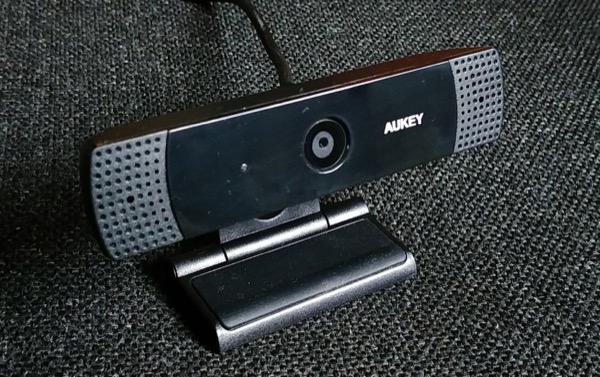